Monitor Systems have started the new year with some key new staff appointments and new roles. 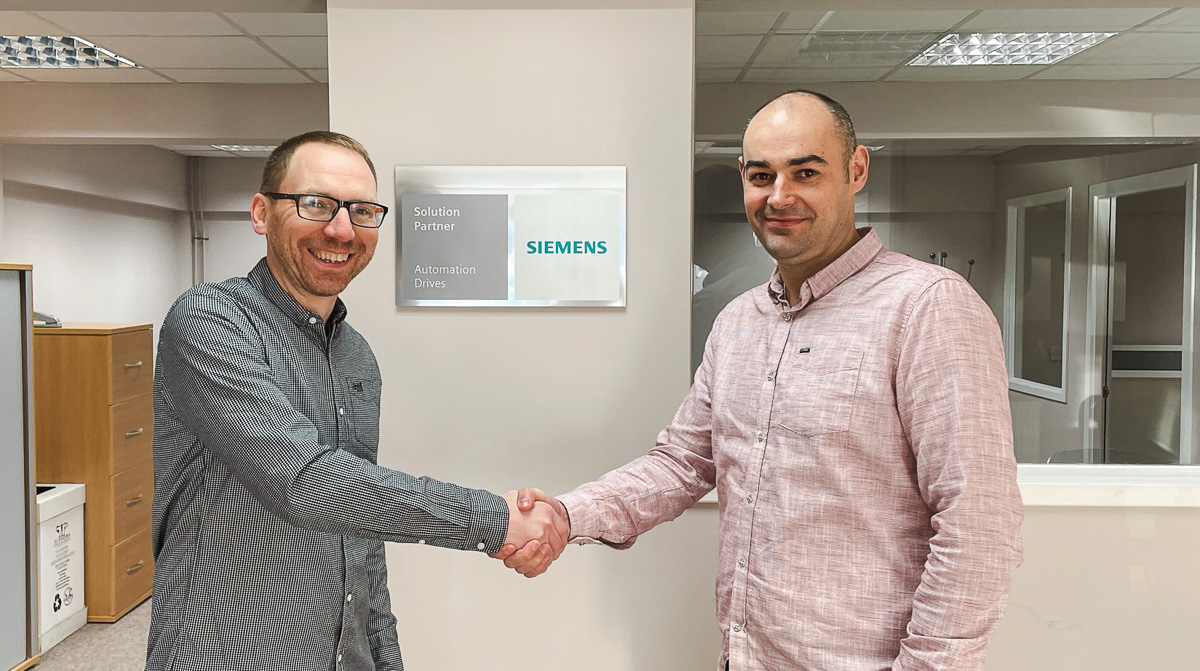 In support of UK and international contracts, Monitor Systems has expanded its engineering team.

“It’s been a pleasure welcoming our new Project Engineer James to the team, he has already shown himself to be highly capable of working within our engineering division. James joins our other recent appointment of Shaun as Instrument Technician. The new staff will allow us to continue providing systems to our high standards, allowing operators to maximise efficiency and minimise downtime via the use of advanced PLC & SCADA based instrumentation and control systems.”
Darren Anderson - Engineering Manager

James commented -  “Monitor Systems is a major player in instrumentation and control systems design and manufacture, and the opportunity to be part of the engineering team was very attractive. I’m really enjoying my position here, the team has been very welcoming, and I’ve enjoyed applying my skills to new systems based on the latest industry developments.”

Also following several years working with Monitor as a Project Technician, Alex Burgess is being promoted to the role of Project Engineer. Robert Cowan - Projects Manager, added “Alex has shown considerable knowledge in software planning & development for use in instrumentation and control systems and we look forward to watching him progress further as he takes this next step in his career.”

Finally, a well-known face at Monitor, former Senior Project Engineer Robert Cowan has now taken on the position of Projects Manager. Brian Sinclair - Managing Director commented “Robert has been a key member of our staff for the past decade, initially joining us as a Project Engineer his focus on continuous systems development, high standards of work and training of the younger engineers make this a thoroughly deserved promotion and we look forward to watching him go from strength to strength in his new role.” 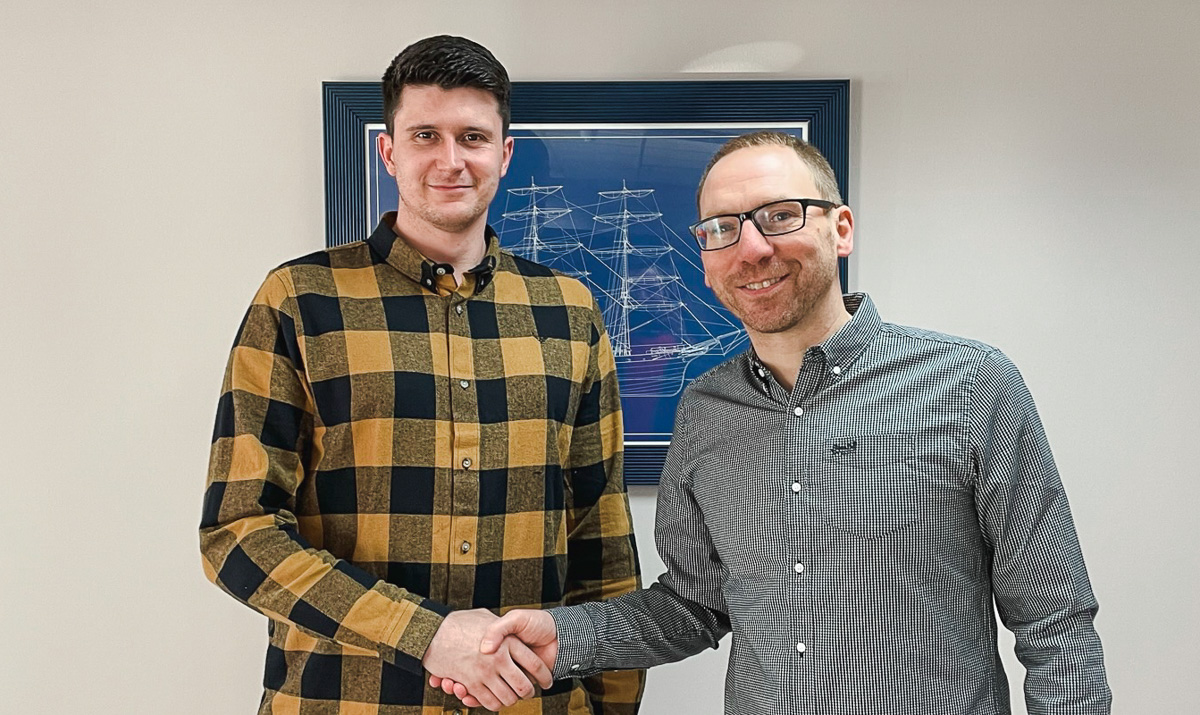 New Project Engineer James has joined the business this month along with Instrument Technician Shaun who started with us earlier last year.